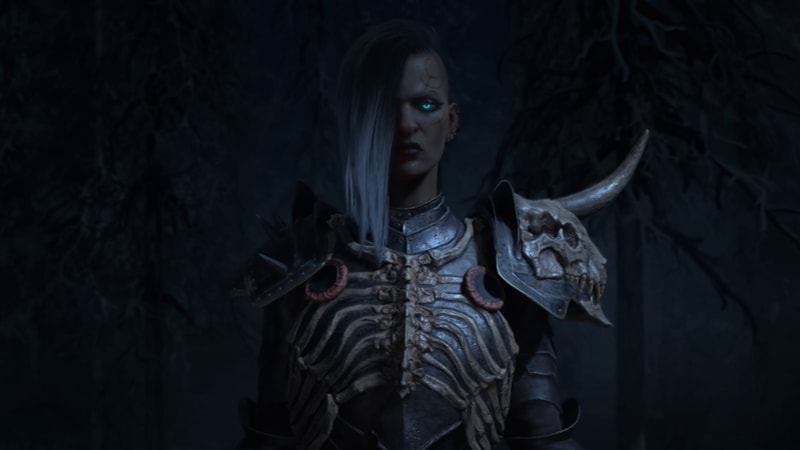 Check out some of the best games where you can play as a summoner here! Summoner is one of the most popular classes in video games and has been for years. With various spells and skills, the summoner can summon powerful allies from the ether to fight alongside them. This article will give you a quick overview of the best summoner games in recent years.

After calculating as many possibilities as possible, we have narrowed down a list of games that we believe are the best for players with a thing for summoners. This is the top 10 list (not in a specific order):

What are the most recent games that include the Summoner class? You can find a list of games like that here!

There is no new title with Summoner class released in 2022. However, if you are anticipating a new game with Summoner/ Necromancer class, keep your eyes on Diablo 4. The game should hit the shelves in 2023, and Blizzard Entertainment has confirmed that Necromancer will feature the character class list. The 5 classes that will appear in the fourth installment are:

Pathfinder: Wrath of the Righteous was released in 2021, and it was of the very few games that included the Summoner class in its release. But there is a twist to it. In this game, you will neither be a “summoner” nor a “necromancer” but a “lich.”

You acquire unusual summons as a lich, such as a plague-ridden mastodon or an upgradeable Skeletal Champion. Your buddies may (will) abandon you, and your romantic interest may have been the sacrifice you made to become a lich, but it doesn’t matter since you will get new pals! You will become powerful enough to appear to your followers as a deity, bestowing divine magic.

Necromancers can accomplish many things, like dealing damage and healing, and is possibly the most powerful magic school in video games. However, its most significant disadvantage is that many spells require corpses or sometimes don’t affect undead or demons. For example, in Diablo II, Necromancers have to kill monsters and walk over their corpses to use them on the battlefield later.

The truth is that these classes are almost identical if you compare their most essential elements. The difference lies in how each game portrays them.

Games Where You Can Play As A Summoner

Over the years, we have had many games with Summoner class. In fact, before 2020, we even had more games with Summoner/ Necromancer released than after 2020. Check out some of our most honorable mentions and find out about the best Summoner games of all time afterwards.

These are some of RPG games that you can try if you want to play in this class:

Tera has no genuine summoning classes because it doesn’t match the game. Mystics may call thralls to assist with DPS, heal, buff allies, and so on. They have 5 summons in all, but only two may be active simultaneously since three of them and the other two fight. They don’t center around the summoning gameplay but get many benefits from “summoners” in the game.

Best Summoner Games Of All Times

After ranking all the games and checking all possible polls, there is no denying that the best Summoner games are the RPG ones and occasional MMORPG. This is the final list of the top 10 best games with Summoner class:

Is there a Summoner class in Neverwinter?

Yes, you can check out Night 1 and Night 2 of Neverwinter to fight as a summoner.

What is a Summoner?

A summoner is someone who engages in evocation, which is the act of calling on or summoning a spirit or divinity. A necromancer is a magician who is said to call the spirits of the dead.

Is there a Summoner class in WoW?

Yes! Warlock summoners are frequently used as teachers. Elementals may be summoned by a shaman summoner. Summoners can also activate portals.