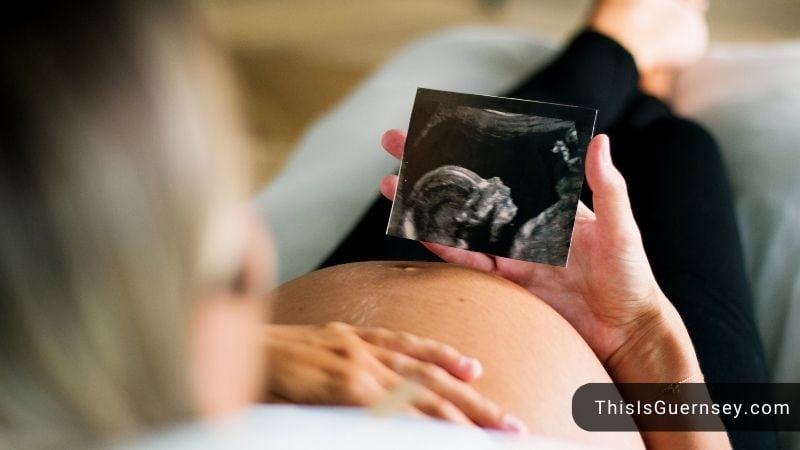 If you want to know how to make a baby step by step, this article can help you find the answer.

Particularly, this article will give you four steps to help you plan for your pregnancy and make a baby. Hope you will find this post useful for you and your partners.

How To Make A Baby Step By Step With Pictures

Understand your menstrual cycle to know the ovulation time

Knowing your menstrual cycle increases your chances of becoming pregnant. The cycle begins with the first bleeding day of your menstrual period. Your body secretes hormones, such as follicle-stimulating hormone (FSH), which stimulate the growth of eggs within your ovaries. Between days 2 and 14, these hormones also thicken the uterine lining in preparation for a fertilized egg, which is known as the follicular stage.

Ovulation occurs when an egg is released from the ovary, which often occurs around the 14th day of your 28-day cycle. On its way to the uterus, sperm may meet and fertilize the egg if the timing is right. Within 24 hours since the egg is released from the ovary, if fertilization does not occur, the egg will dissolve. Sperm can live between 3 and 5 days, so knowing your ovulation cycle can help you and your partner plan sexual activity for the most fertile time.

Know your most fertile day

After being able to identify your ovulation time, you can know when your most fertile day is by noticing the changes in your cervical fluid and your basal temperature.

Cervical fluid changes occur when the woman’s body is getting ready to release an egg. After the menstrual period, the cervical fluid does not present in the vagina. When the cervical fluid appears and becomes stretchy, it means ovulation is near. You can use your fingers to see how your cervical fluid feels. Here are two features that indicate your fertile day:

When in ovulation, your body temperature rises and remains elevated till the end of the cycle. It falls again at the end of your cycle. The temperature difference between the two phases is frequently less than one degree. To track your body temperature during your ovulation cycle, you can use a glass basal thermometer to take your temperature in the morning before you get out of bed. Here are some notes that you must remember to successfully identify your fertile day.

Try to get conception

In general, it is better to have intercourse in 1-2 days prior to ovulation to increase the probability of becoming pregnant.

For example, if your cycle has 28 days, subtract 14 days from the date you anticipate your next period to begin. Then, you and your partner should have sex every other day around that time. So, the best time to have sexual intercourse is around days 12 and 14.

Typically, health care providers advise couples attempting to conceive to engage in sexual activity between days 7 and 20 of a female’s menstrual cycle. Additionally, it is advisable to avoid using any douches or lubricants because certain lubricants can hinder conception.

The primary healthcare provider may order a semen analysis to test the sperm count and sperm health of the male partners.  If complications arise, the physician may refer him to a male fertility doctor. The female partner should also make an appointment with their doctor to rule out any potential fertility issues.

How Are Twins Made?

We have identical or ‘monozygotic’ twins and fraternal or ‘dizygotic’ twins. They are made in two different mechanisms.

The identical twins are formed due to the separation into two of the fertilized egg while it is still a small collection of cells. The self-contained halves then grow into two infants with identical genetic information.

In the case of fraternal twins, the two separate eggs (ova) are fertilized by two separate sperm. These infants will be relatively similar to the siblings born at different times. The chances of having identical or different-sexed babies are approximately equal.

To create identical or monozygotic twins, one fertilized egg (ovum) splits in two and develops into infants with identical genetic material. In order to produce fraternal or dizygotic twins, two eggs (ova) are fertilized by two sperm, resulting in two genetically distinct offspring.

Can twins have different fathers?

Yes, this can happen.

In exceptional cases, fraternal twins can be made from two different fathers in a phenomenon known as heteropaternal superfecundation. It has been documented that a woman is pregnant by two different men simultaneously.

Can you make a baby without a man?

You can make a baby without having sexual intercourse with a man, but you need sperm to fertilize your egg. With the aid of fertility procedures and therapies such as IVF, IUI, and at-home insemination, it is possible to become pregnant without engaging in sexual activity.

Can a woman get enceinte while enceinte?

It can happen in a rare case called superfetation.
A few weeks into her pregnancy, a pregnant woman releases an egg, a phenomenon known as superfetation. The second egg is fertilized, and the woman subsequently becomes pregnant with twins.

Where do babies come from in real life?

A baby develops within its mother. The simplest explanation is that they originate within the mother. In order for fertilization to take place, the father must introduce his sperm into the mother’s body via copulation or sexual contact.

I’m Renee L. Bazile, and I’m passionate about health and fitness. Keeping fit and active has always been a passion of mine.

I graduated from Nova Southeastern University with a degree in Exercise Science. I believe being healthy and fit is the key to a happy and successful life.

Over the past ten years, I have trained more than 10.000 clients in the fitness industry. My goal is to help others achieve their fitness goals. The saying goes, “If you don’t use it, you lose it.” Therefore, we all need to exercise regularly to maintain health and fitness.

In 2019, I became an expert on health & fitness topics for ThisIsGuernsey after starting my blog about health & fitness. I relax and rebalance my life by walking, fishing, and blogging in my free time.