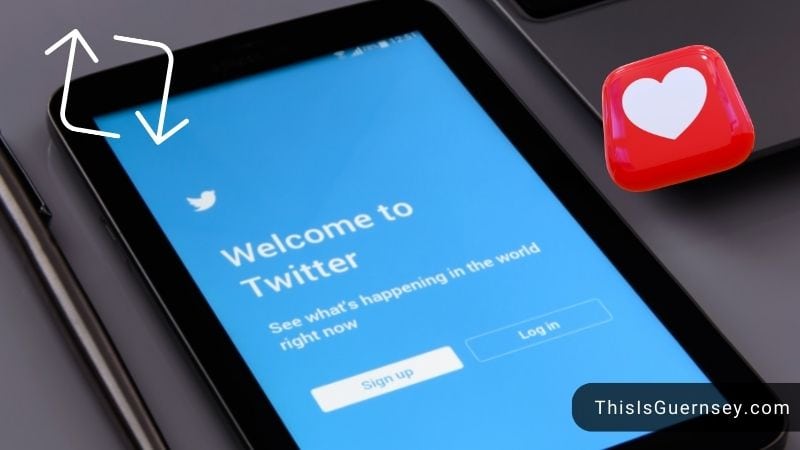 If you want to know how to see everyone who liked a tweet, this post offers you the best advice! When using Twitter to promote your business or brand, it’s essential to know who is engaging with your posts. Learn how you can track them here!

To see who liked a tweet, all you have to do is:

Social media are complicated, and Twitter offers different kinds of accounts as well. So how do the likes work if the account is, for example, private? Explore how to see everyone who liked a tweet below!

How to see if someone liked someone elses tweet

When a private account likes your tweet, you won’t be able to see the name of the account. This is because the other public Twitter users and you have no means of knowing who liked the tweet. For example, when a tweet is liked five times, the user can only see four of the persons who liked it, and the fifth is hidden. You can only se

They may have liked your tweet by mistake and later annulated the like. Long enough to trigger a notification but not so long that you can check it before it’s gone. Another explanation is that Twitter’s server is experiencing some issues, which mess up your likes.

Various users have encountered the same error, to which they contact Twitter support with no positive result. So far, there is no definite method to fix the issue.

How to see if verified accounts liked your tweet

You can follow these same steps to see the account names of people who have liked your tweets. If a verified or celebrity account has given you a heart for your post, their name should appear on the list. However, Twitter will display the accounts according to real-time like, not according to the number of followers that they have. So expect to scroll down a bit to find the verified account.

How To See Who Liked A Tweet Without Logging In

Various users have suggested using nitter to see who liked a tweet without having to log in, given that nitter allows users to check Twitter’s accounts and media without having to sign into their account. However, we have tested the theory, and it’s 100% false. The web can only show a post’s total number of likes, not the list of people who have left a heart for it.

Why can’t I see everyone who retweeted my tweet?

This occurs when a user makes their profile private. You will see them on the list if you had followed the person before they retweeted.

No, people can only see the total number of hearts or likes you have received. As for the account that is set to private, people won’t see their name.