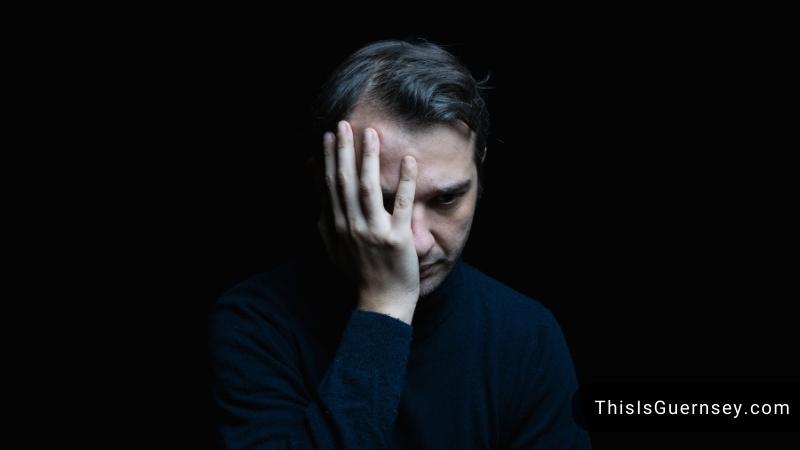 Emotional incest, also known as covert incest, occurs when a parent or caregiver depends on a kid to meet the emotional needs that an adult relationship normally provides. They may act as though the youngster is a romantic companion. Unfortunately, their love life hasn’t been fruitful, and they seek what they don’t have in their sons.

Whether you are the mother or the son in the situation or simply an outsider, it’s crucial to know how this syndrome works in order to prevent or treat it. Find out the definitions here.

Emotional or covert incest is a type of child abuse in which parents treat their children as if they were romantic partners. It does not entail sexual abuse, as opposed to physical incest. Instead, these parents seek comfort, affection, counsel, support, and, in some cases, romance from their children.

The emotionally incestuous parent cannot meet their child’s requirements and does not provide the necessary support and nurturing. Parents who conduct emotional incest frequently lack appropriate support networks of their own. In addition, they may be unmarried, divorced, or in an unhappy marriage, which triggers the syndrome in the first place.

Covert incest is most common between a parent and a kid. However, it can happen with any close adult caregiver, such as a grandmother, stepparent, or foster parent. So, there doesn’t need to be a genetic connection between the parent and children for it to be considered convert incest.

There are various signs that indicate spousification of sons:

Why are some mothers obsessed with their sons?

Some moms have dedicated their lives as mothers and forget that they have their own identities outside the mother frame. They have not progressed beyond the role of mother. Mothers who are obsessed with their sons don’t want them to grow up since it would cause them to have an existential crisis.

To counteract this, they sabotage their son’s attempts to mature. The sons are incapable of accepting challenging duties or making long-term commitments. If life presents them with too significant of a challenge, such as a commitment or more meaningful responsibilities, they will flee.

The action is emotional abuse and will leave harmful effects on the children, including:

How To Deal With Mother Treats Son Like Husband

From the son’s point of view, you must try to stand up for yourself and have your voice in it. There are many small things that you can and should do to get yourself out of the situation, which includes:

If your mother-in-law treats you like a husband, this isn’t considered convert incest if she hasn’t been your guardian at any point in life. This action shouldn’t be tolerated because she is behaving inappropriately with you while betraying her own daughter/ son, who is married to you. In all sense, this is not a syndrome, just an disrespectful move that involves sexual interest.

Talk to your spouse about the situation and remain calm as a couple. Ask for counseling if needed, but this matter shouldn’t stay hidden in the dark. Your spouse must know at one point or another that their mother has acted that way to their spouse. Why? The situation isn’t the same as a random woman or man hitting on your partner. The person involved is a mother who directly relates to your spouse, so they have the right to know.

What is it called when a mother treats her son like a husband?

Emotional incest, also known as covert incest, occurs when a parent or caregiver depends on a kid to meet the emotional needs that an adult relationship would typically provide.

What is it called when a mom is obsessed with her son?

The Jocasta complex is named after Jocasta, a Greek queen who unknowingly married her son, Oedipus. It’s the syndrome behind a mother’s romantic obsessions with her son.

Why do moms treat sons better?

According to studies, mothers are harsher on their girls than their sons, and they report having a more harmonious relationship with their small boys. Women appear to carry experiences of parental rejection and negative feelings of childhood into adulthood and subsequently treat their sons better due to existing prejudice.