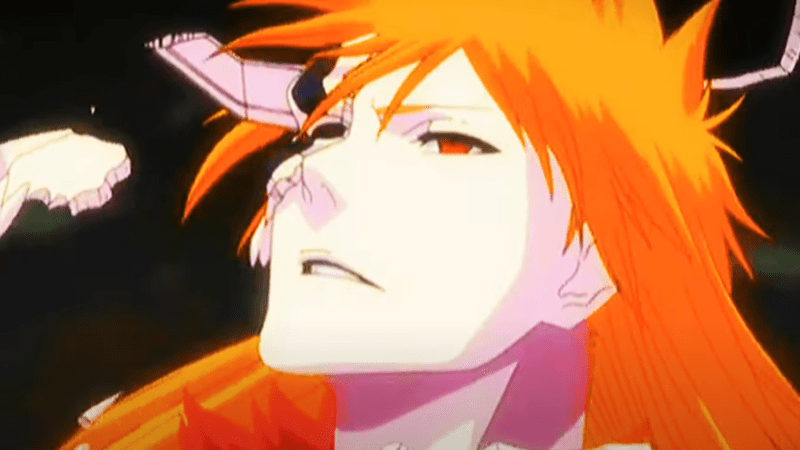 Where to start Bleach manga after anime? In 2012, the anime Bleach ended its run, and many fans were left wondering where to go from here. The answer: the manga! But from where should we start the manga? This post will guide you on picking up where it’s left off with this famous anime/ manga.

Bleach finished with the last episode after Ichigo’s battle with Tsukishima and Ginjo in episode 366. The chapter corresponding to this final episode in the manga is 478. So, if you want to pick up the manga where the anime left off, it’s time to rush to chapter 479. The Bleach anime was cancelled in 2012 after the end of Ginjo arc. The iconic manga concluded four years later.

Where To Start Bleach Manga After Anime?

The anime left off by the end of Ginjo’s arc, and the corresponding scenes belong to chapter 478. So, if you want to pick up the manga after the end of the anime, you should start at chapter 479. The total number of chapters of this massive manga is 686. So you are 208 chapters away from the ending.

Episode 366 marks the ending of the Bleach anime series. By the end of the episode, the Kido Corps unlock the portal at the Senkaimon, allowing Ichigo to carry Kgo’s body back to the World of the Living with their help. Rukia follows him to the door, reminiscing on their friendship and how much Ichigo has grown, with a wistful grin on her face, humbly thanking him for everything he has done.

Ichigo comes to a halt at the doorway and assures Rukia that he will see her later. She mocks him, wondering how often she’s heard him say that. Ichigo responds that it won’t be the last time, so how many times he says it doesn’t matter. Rukia accepts before Ichigo says goodbye and dashes into the Dangai.

Has Bleach Anime Ended Yet?

It’s been 8 years since the original Bleach anime ended. What about the manga? What is the manga chapter that marks the end of the anime? Find out here!

What chapter does the Bleach anime end?

Bleach anime ends in chapter 478 of the manga. Ginjo died before that and at the end of the chapter, we see Shishigawara carries Tsukishima on his back.

What volume does Bleach anime end?

Bleach anime ends on volume 54 of the manga. Ichigo Kurosaki regains his Shinigami powers after a lengthy fight, thanks to Lieutenant Rukia Kuchiki. But, as the war against Kgo Ginj intensifies, Ichigo discovers a disturbing fact about his duty as a Deputy Shinigami. What will Ichigo do now that the truth has been revealed to him? This is the plot of the volume.

Since the anime follows the manga’s progress, you may wonder what chapters an episode covers. We will give you the full-on details below!

Is the Bleach anime caught up with the manga?

No, Bleach anime has a long run to catch up with the manga. In 2021, the news of a new Bleach anime circulated on the internet. And on the 3rd of July, 2022, we officially get the new trailer of the anime. This new anima series will cover the last of Bleach manga.

Does the Bleach anime cover all of the manga?

If you refer to the 366 episodes that were aired from 2004 to 2012, no, they didn’t cover all of the manga. In 2022, viewers will be able to enjoy what’s left of the manga with better animation series.

How many chapters of Bleach are animated?

Bleach has covered 478 manga chapters so far, and viewers will have the chance to enjoy the last 208 chapters on screen in motion once again.

The last arc of Bleach manga will hit the screen in 2022 with the new release of an anime series: Bleach Thousand Year Blood War Arc. Here is what we know about the arc so far.

What chapter does TYBW start?

The Thousand Year Blood War arc starts at chapter 480. The new anime series will pick up the content exactly from this chapter. So, by the end of 2022, viewers should have all the storyline of Bleach manga animated.

In fact, the series was supposed to air in 2021, but due to hiatus, the date has been pushed back to October 2022.

What volume does TYBW start?

What chapter does the TYBW arc end?

The last chapter of the Thousand Years Blood War is also the manga’s last chapter. Check out chapter 686 if you want to read it.

Where should I start Bleach manga?

Start from chapter 1. You won’t regret going through all the chapters of this epic manga.

From which chapter should I start reading Bleach?

If you just finished the anime, pick up the manga starting from chapter 479.

When did the Bleach manga start?

The first volume of Bleach was released on the first of August 2001. The manga ended in 2016.